Soil fertility Can you do vermicomposting in an apartment?

Can you do vermicomposting in an apartment? 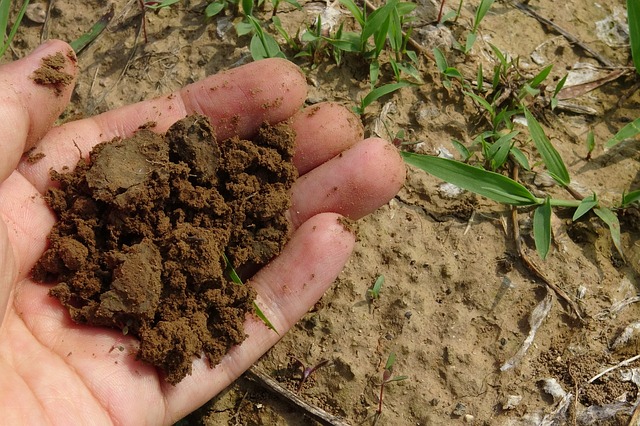 You can read my article on hot composting here.

So I started reading and learning a bit about vermicomposting, and I decided that I wanted to participate in a crash course where I would also get my starter batch of worms and make the buckets I needed. Where I live, in Oslo (Norway), I couldn’t find any such courses. It took over half a year of searching before I came across the type of course I needed.

I finally found a course held by Siri Mittet the founder of Gruten in Oslo. She holds several courses, including the one I signed up for. The course was very informative and we soon got around to making our buckets – much in the same way as I made my buckets for the warm composting. We drilled holes in the bottom, around the top edge and in the lid of one bucket. Then we placed this bucket in another one, with no holes to collect the worm castings.

The worms we received are called red wigglers. These are very common in vermicomposting systems. You can also use other worms, but these are specialized in eating decomposing material. So they do a brilliant job at composting. They are also very light sensitive, so they want to stay in the dark space of their bucket. That means they don’t take off and leave the bucket to investigate their surroundings. If you expose them to light by taking them out of the pile they will wriggle, twist and turn to get out of the light. That’s probably why they got their name too.

It takes a while for the worms to acclimatise after they have been moved into a new bucket, and they don’t do much eating or anything the first few weeks in their new home. After a few days in the bucket under my kitchen table, I feed them a chopped up banana peel and a tea bag. A few days went by and I looked in the bucket again and could not see a single worm. The banana peel still laying there – to my eyes untouched.

I remembered Siri’s reassurance that patients is required in the beginning, so I let the worms in peace. Yet another week went by, and then another one. Still no action in the bucket. Half way through the third week the banana peel was more or less gone and I added some more carrot peels and broccoli stalks. The next time I peeked in, the vegetables were still there and I started to wonder if the worms had all died. So I dug a bit to see if they were there – and they were.

So, yet again, patients and more patients! One of these worms can eat about its own weight per day when the bucket is up and running. But with just one bucket in the kitchen I will not be able to compost large amounts of scraps. Still, I can create some compost this way. I don’t have any problems with bad odour from the bucket or any other problems with this system. So for the time being, I will continue composting in this way. But at the same time I will look further for a system where I can compost larger amounts of scraps too as I really would like to be able to compost most of my kitchen waste.

Learn how to grow vegetables on your balcony.